About Me – Internet Marketing For Beginners

I was born and raised in Ann Arbor, Michigan… home of the Wolverines, hippies, The Hash Bash, and Domino’s Pizza. I remember anti-vietnam war demonstrations, art fairs, pinball alley’s, theaters, head shops, lava lamps, parks on the river, Harley Davidson’s, and block parties. Foot loose and fancy free combined with university campus life. Oh what a combination and oh the fun we had. A rebel’s dream.

Before all the party fun I remember loving sports… baseball in particular, but all sports to some degree…that and the necessity of being cool. Being cool was something i lived for. I know it sounds shallow…but between the good times atmosphere, being athletic, and somewhat popular..rating high on the “cool” meter really was a necessity.

Harmless as it was at first… my having to be cool and hanging with what I thought at the time were the right people…ultimately led to hanging with the wrong people. It got me in trouble. The wrong people, the wrong places, the wrong thoughts and actions. Without going into all the gory details (that’s another chapter, or maybe better said another book)) … let’s just say there came a time I met a fork in the road and took the wrong turn…innocently at first, but one thing led to another, and time led to lost dreams and forgotten goals.

Finding my way back became an adventure in itself…almost a life long adventure. But… I eventually did just that…found my way back. With many lessons learned, priorities adjusted, and values reborn, it was time to blow the dust off those lost dreams and forgotten goals, and get on with a meaningful life. I learned it wasn’t too late to make a difference to someone, even if it was just me.

That sounds pretty horrific I know, probably worse than it was… so let me just add that through most of this I wasn’t totally gone or non-functioning, and I went through spells of living the good life and doing the next right things…but all the while that weekend warrior blood was still there and at times caused hard falls. And there was one spell that was pretty bad, and that took some real soul searching and rehabilitation to get back on track.

Okay so enough of the bad stuff. Life is good today… it’s meaningful and I have much joy and am content ,with priorities and values. I worked a lot of jobs through life… mostly laborious jobs using my hands and tools…automobiles, houses, roofs, roads, factories.. with the exception of a family owned retail business in the sports fashions area. The Peak Sports and Fashions is a business my dad built through his life, and we did well for a lot of years, until we got pushed aside by the big box stores… Dunhams, Foot Locker, Walmarts, etc.

Technology was never something I was in touch with, unless it had something to do with working on cars or engines…and it wasn’t until the installation of an inventory system we took on at the store did I ever even push the ON button of a computer…and it wasn’t until the year 2000 that I had my first experience with the internet, or even email. Up until then I didn’t know what email was, or what an ISP was.

So when I did finally get online, I was amazed…I had found a whole new world. Now I was surfing the net and sending emails, and boy was I having fun. But what’s this? … a home based business? … earn money working from home with a computer? .. no special skills necessary? … Come on you must be kidding me… you’re joking right…. I can make money with this thing? HA.. I was off and running.

I had never really learned a good trade for the new times, with all my running around and living for the next party, and my back was hurting from all the labor jobs I had done…so hmmm…maybe this was something for me… just maybe.

So it became one of my passions… I dove in.. but still the majority of my marketing had to do with emails and telephone conversations. I did manage to build a good database and list of friends and fellow marketers, but never evolved from that stage as quickly as I should have. I’ve had some successes, and some failures, but there are limitations with email and phone marketing, so now I’m stepping it up a notch. Reading, studying, and doing, and then teaching others my new found skills. That's what I love to do.

I have other interests of course…still love sports..watching them that is. And training in the gym. I neglected to mention that through all the stuff, I did somehow manage to keep lifting weights for the most past…loved bodybuilding as long as I can remember. Never competed…maybe could have if my priorities weren’t all screwed up. But I still love working out regularly. Much of the weight lifting has merged into spin class workouts but I still lift 2 or 3 days a week…just trying to maintain this old body at this point.

Love healthy eating and healthy lifestyle… got all the bad stuff out of my system thank goodness. Love helping others when I can… especially if my experiences can lend strength and hope. Love good movies and good TV shows..all kinds, from action to love stories (cry at the drop of a hat though uggg), to sitcoms, to prime time soap operas. Dallas and Dancing With the Stars are two of my favorites. The latter I can watch with my folks for some real quality family time.

Like to read… like history and science and world events…like to stay up on all news, politics etc. LOVE road trips… one of my goals now is to take a good road trip and travel the entire length of Route 66… beginning to end, and take my time doing it..sightseeing and leisurely, and camp along the way… just because. Have never been on an airplane, and really have no desire to be. Really I live a simple life, and that’s ok.

I have fears too… plenty of fears. The all time big one for me is public speaking. Crazy i know for someone who makes a living from network marketing, but nevertheless, I’m scared to death of getting up in front of a room. In fact I just avoid it at all costs.

A network marketer who’s afraid of people? But yes..afraid of it, and I accept it. It’s not me and never will be. I took a class once, at a community college to try and confront that fear. Got through it ok but it was the worst 3 months of my life. You know it’s been said that someone who has a genuine fear of public speaking actually fears it more than death… Ummmm yea. Maybe I’ll blog about it.

And finally.. I have an amazing 30 year old daughter who graduated from NYU with a Masters in Social Work. Now, she has her act together… where did she get that? Who knows but maybe it was one good thing I did…. maybe I showed her what not to do. Now she is a trainer and a supervisor with a respectable company. Fantastic! I’ve learned a lot from her in her quest to chase down her dreams…Bravo Tera you’re doing great

Ok… well this “About Me” page turned into a bit of a life story… I just started and that’s how it went down. Just to add… shortly after turning that first computer on and discovering email, and during that stint at the local community college, I discovered I could write a letter, and that’s how I started building my online businesses. And it’s also why I’m a little excited now about blogging… maybe it will come back… maybe I can blow the dust off that ability, and get something halfway meaningful down on paper… we shall see.

If you find this information valuable please subscribe to get future posts delivered to your email, and please leave us a comment…thanks! 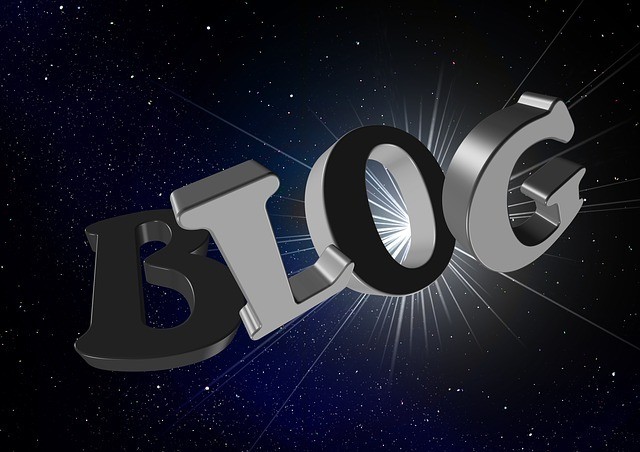 Get Your Free Guide Here!

Leaders build their own brands online!

get your free​ guide 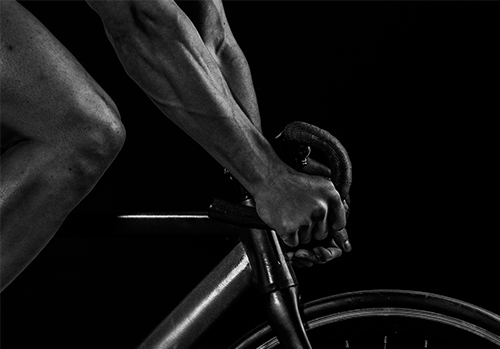 INTERNET MARKETING BASICS FOR THE BEGINNER

This guide will take you to the next level online!

By signing up you agree to our terms & contitions